From a global perspective Aarni Vaarnamo (°1989, Helsinki, Finland) is a human being living relatively close to the arctic circle, the Ural mountains but also to central Europe. He is a film maker and the editor-in-chief of the Helsinki based “Baader-Marienhof” photography magazine, now studying his master’s degree in the Finnish Academy of Fine Arts, Helsinki, in the department of Time and Space. Among the experimental film and photographic juxtapositions his works include video- and slide film projections and organic bio-installations. Vaarnamo is a passionate “film-junkie” developing his own films by hand and lately devising new motion picture film processing machinery & infrastructure to Finland with his colleagues.
As an artist he is driving a mission to make the world around us visible again by naming, focusing and exposing objects that have become translucent, invisible or too big and complicated fully understand. To name a few, these hyperobjects around us include concepts such as individualistic self expression, collective social culture, western commercial liberty, the 21st century technological condition, non-human agencies, planetary time scales and last but not least: celluloid film. 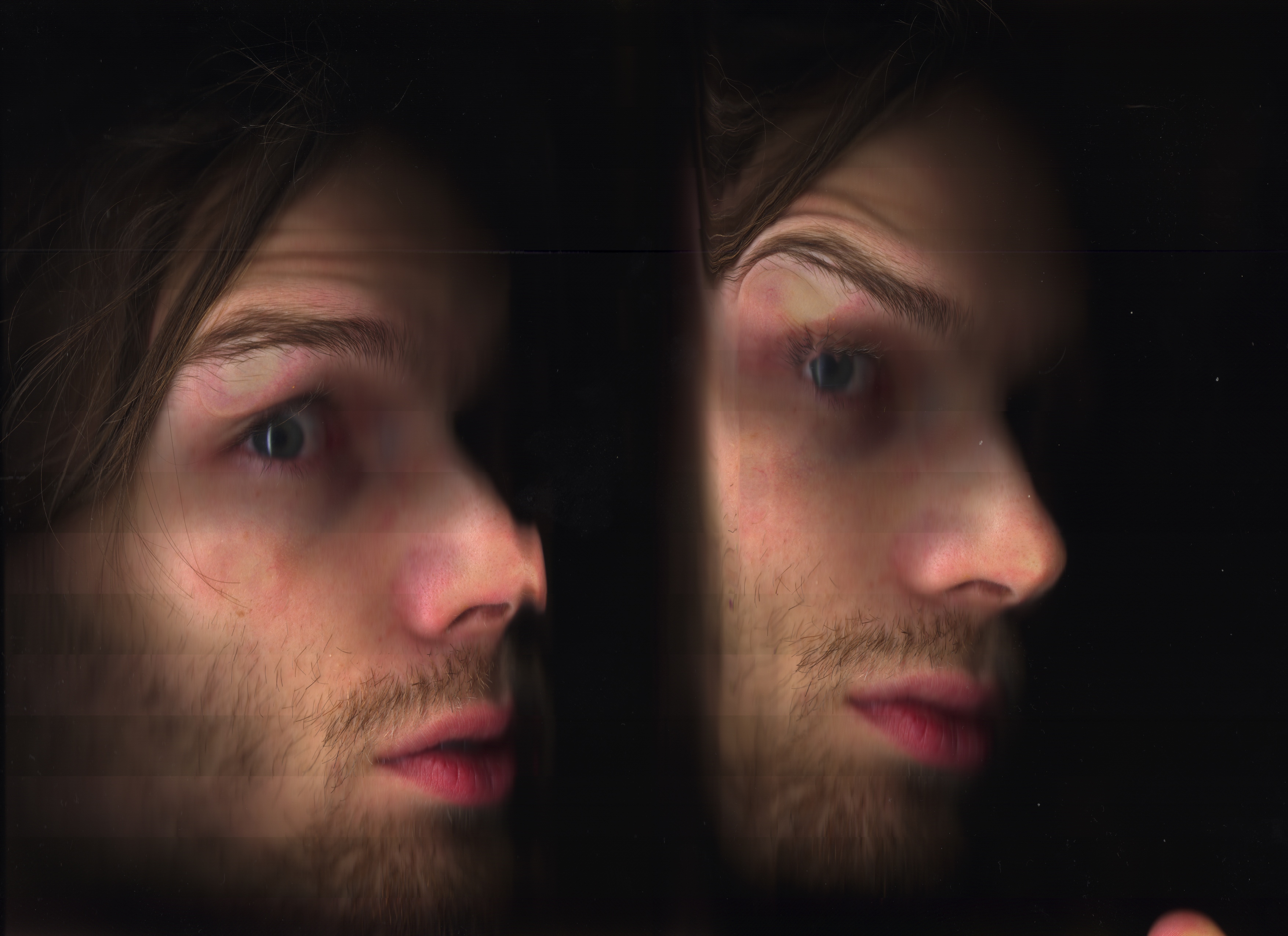